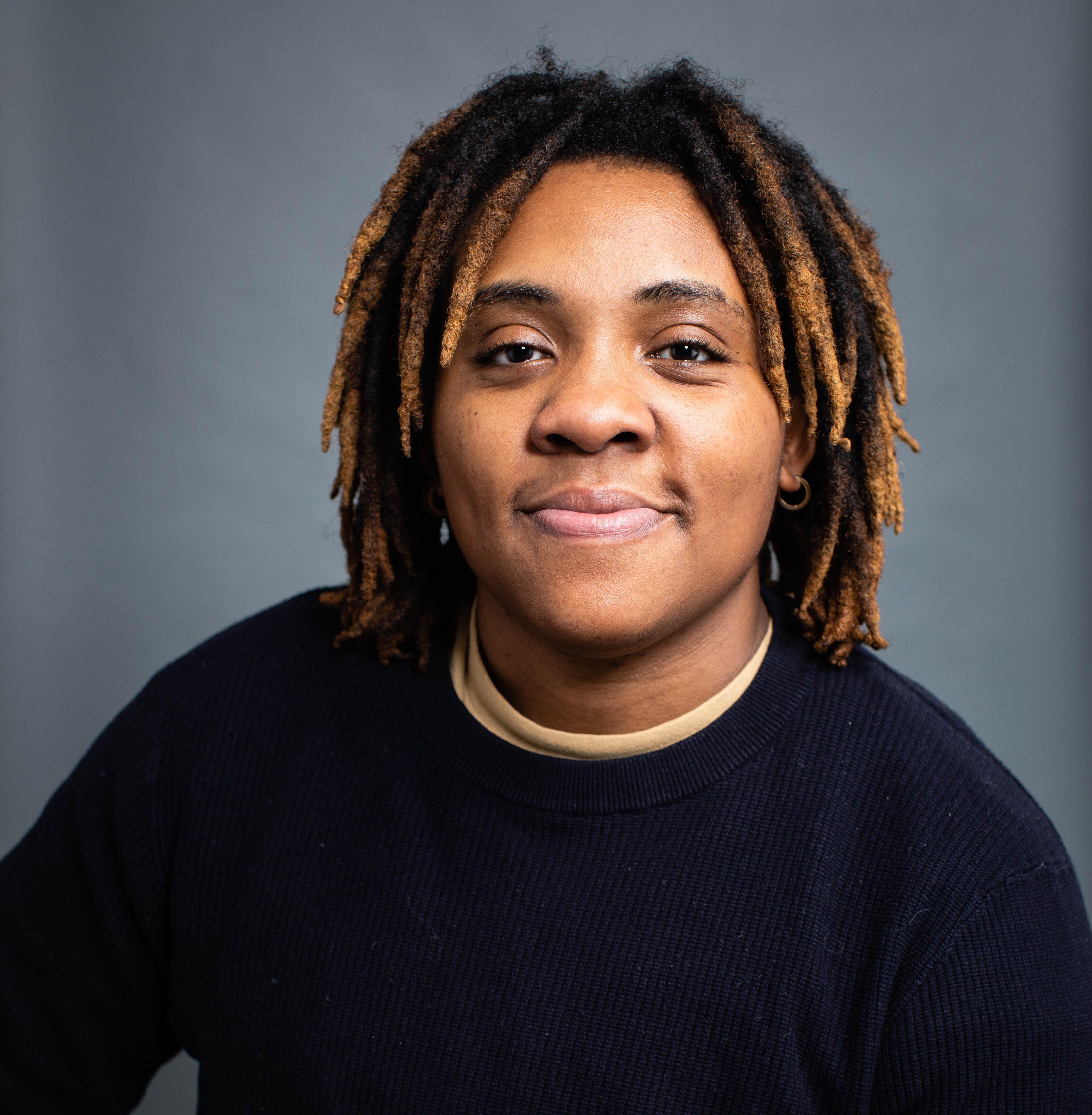 Dry January is a chance to kick-start New Year’s wellness and fitness resolutions. More people are choosing to abstain from alcohol throughout the year, and many have turned to cannabis products to fill the gap. Designed to help consumers evaluate their relationship with alcohol and wellness, Dry January mirrors a wider trend away from alcohol found in the ‘cali sober’ and other sober curious movements.

Drivers of the Trend

Of those who are drinking less alcohol, 58% report that they distinctly swap out alcohol for cannabis. Perceived as being safer than alcohol, cannabis is more available than ever, with more and more states legalizing the plant for recreational use.

As predicted in our early 2021 alcohol trends report, the trend of drinking smarter and less has continued in our post-pandemic world where it’s increasingly important to stay well. 54% of consumers say they are trying to be healthier as their primary motivation for drinking less.

At the same time, a third of surveyed consumers also reference wanting to save money as a reason for drinking less. As inflation continues to rise, financial constraints could become an increasingly important motivator for those seeking to reduce alcohol consumption. 2022 was a year of price compression in US cannabis, allowing consumers to access a legal high at lower prices than previously.

This trend of sober living is especially pronounced among younger people. Throughout 2022, over half of Gen Z and millennial consumers said they want more non-alcoholic alternatives. Accordingly, these consumers are more likely to use alcohol alternatives like soda, sparkling water, and kombucha as well as cannabis and CBD. Younger consumers also report drinking less to improve their mental health more than older generations. 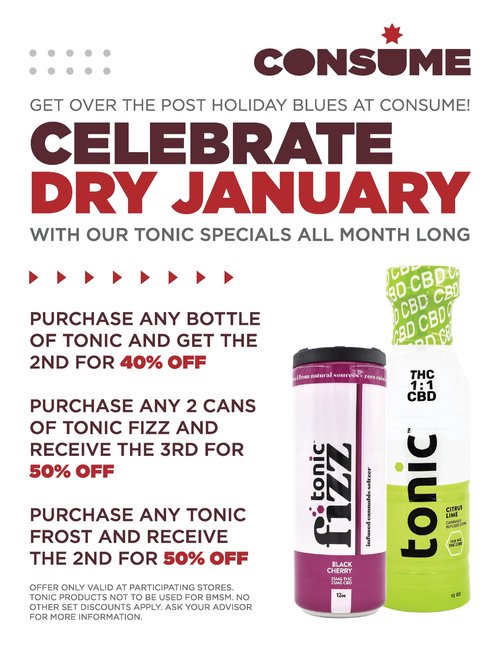 Cannabis Brands Get in on the Trend

As cannabis legalization becomes more widespread and consumers become more familiar with cannabis, the plant is poised to become a primary substitute for alcohol. And after all, cannabis is the only legal substitute that provides psychoactive effects. Cannabis brands are already starting to lean into the trend of Dry January as a business opportunity.

Cannabis product brands are also promoting themselves as a way to relax and unwind without alcohol. Cann, a THC & CBD infused beverage brand, recently released a holiday advertising campaign depicting a family whose holiday celebration is dampened by the effects of traditional alcoholic beverages. Building off the success of this campaign, Cann is targeting Dry January participants with ads referring to ‘Cannuary’. 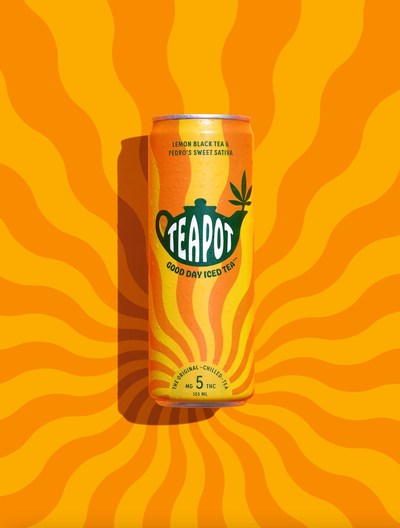 Even alcohol companies are getting into the cannabis beverage game, giving them an opportunity to capitalize on the growing movement. Lagunitas (now part of Heineken International) partnered with AbsoluteXtracts, a licensed cannabis company, to produce its Hi-Fi Hops Weed-Infused Seltzer.

Similarly, the Boston Beer Company, which is well known for its Twisted Tea and Truly hard seltzer brands, has launched its own line of cannabis beverages. In an email to consumers, Paul Weaver, Head of Cannabis at The Boston Beer Company, writes “Dry January doesn’t have to mean abstaining entirely. Our new line of THC-infused iced teas, TeaPot, is the perfect alternative for your next social gathering.”

As the trend of Dry January continues, there is a clear opportunity for cannabis brands to position themselves as a viable alternative to alcohol. Brands are already promoting themselves as a way to relax and unwind without the negative consequences of alcohol. These cannabis brands are picking up the dollars left on the table by those looking to abstain from alcohol in January and throughout the year.