Who is the Daily Cannabis User? 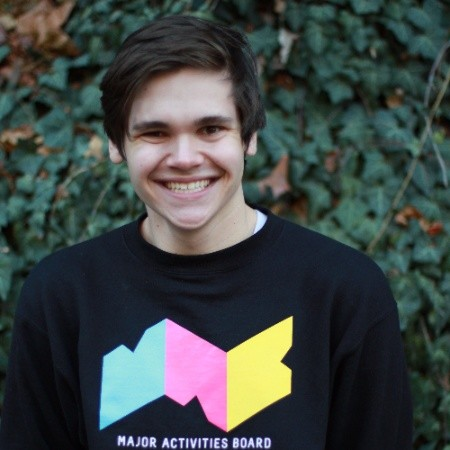 After exploring the habits and personalities of heavy and occasional CBD users, it is time to turn our attention to their THC-oriented cousin – cannabis consumers! Though the media may paint one picture of heavy cannabis users,  what do their spending and consumption patterns actually look like as compared to the more infrequent consumer?

When it comes to when they use cannabis, daily users love to consume cannabis while relaxing at home and performing household chores; while less-consistent users also enjoy cannabis in the comfort of their homes, with friends at their homes and at concerts rank among the most popular occasions to consume. In both setting, occasional users could potentially receive weed from someone else. When coupling this with spending data, these less-frequent users are likely mooching off their friends; 11.4% of occasional users don’t spend anything on cannabis at all! While at concerts or while visiting their friends’ homes, these consumers are likely just enjoying the cannabis handed to them by friends.

On the other hand, when people use cannabis more often, they also spend more on cannabis. 73% of daily users spend at least $50 each month on cannabis, while more than half spend over $100. Those who consume only a few times per month spend a lot less.; 61% pay less than $50 a month for cannabis. Consuming cannabis on a daily basis requires a larger financial investment.

However, these occasional users are not staying away from vices altogether; 56% of these consumers ingest alcohol in greater quantities than cannabis. As expected, daily cannabis users much prefer their weed products to alcohol – with 78% consuming weed more frequently compared to only 11% of users who ingest more alcohol. As cannabis continues to become more socially acceptable and available, we expect the substitution effect to continue to have an impact on consumers alcohol consumption. Those already open to using cannabis, though infrequently, will likely drive this trend.

Not all regular cannabis consumers are purchasing their products for pleasure, though. As compared to monthly users, those using 5+ times each week are significantly more likely to be medical patients. 40% of frequent users have a medical card while only 17% of irregular users can say the same. This is likely due to the fact that medical conditions treated with cannabis likely require frequent use to keep symptoms under control.

Daily consumers overwhelmingly desire well-being as an effect of consuming cannabis products. Such users are 26% more likely than occasional users to desire well-being from their cannabis. This is likely because of two reasons; first, as previously mentioned, many regular consumers are medical users, whose products improve their well-being by reducing their ailments. On the other hand, as regular adult-use users start to consume cannabis more frequently, they come to view it as an important part of their daily routine, and likely a ritual that makes their day a bit brighter. Less regular users have yet to see this level of routine integration so do not view cannabis as contributing to overall well-being quite as strongly.